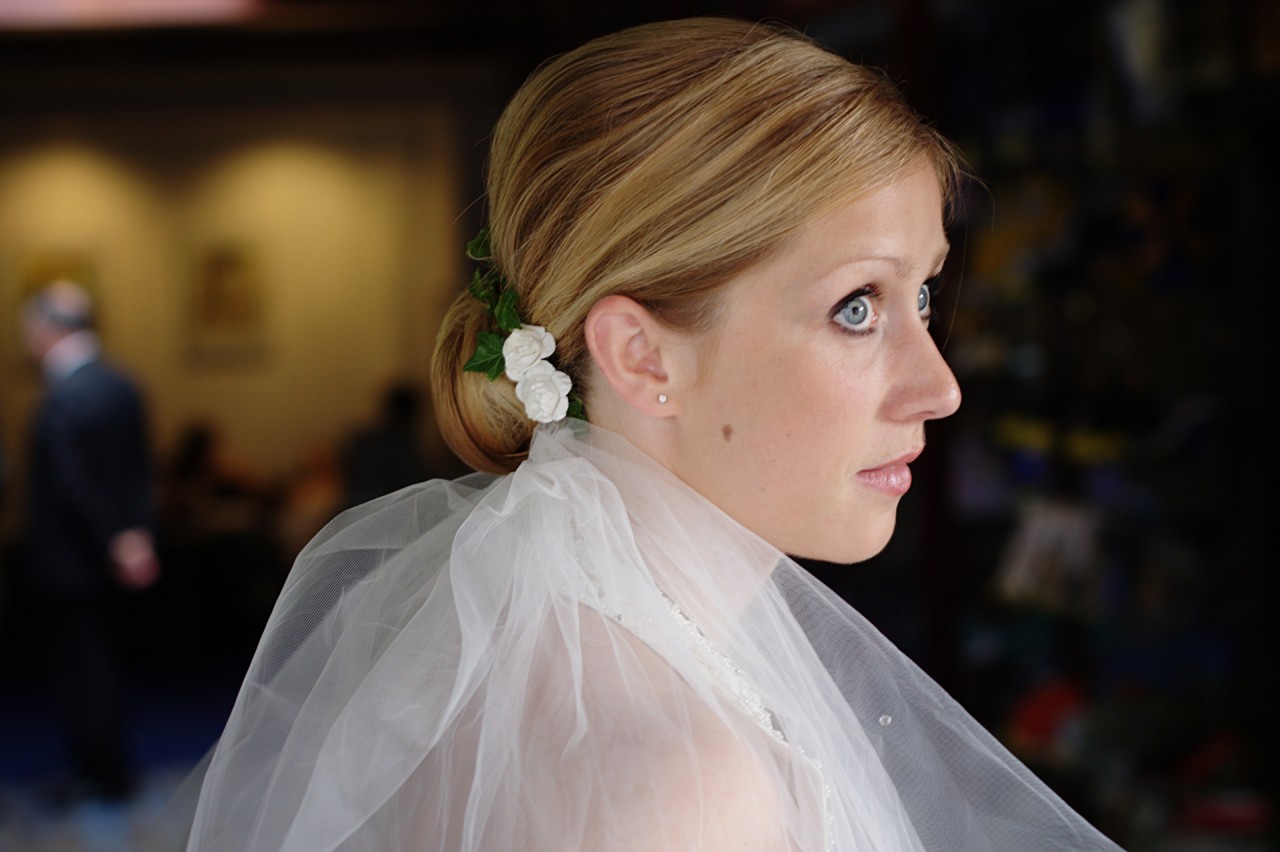 I remember the first time I met my cousin Johanna. I was about 5 years old and the only thing I could say in German was, “du bist blöd” (you are stupid). For the rest of the time spent with Johanna we would trade off calling each other stupid. Luckily we patched things up a few years later when we could understand each other a little better.

When I went to their wedding, I had no idea I would be shooting them. I had a pretty limited kit with me, and only after I had arrived did they tell me they wanted me to photograph them. Since it was my cousin I couldn’t object. It was a little adhoc but a lot of fun.

Thoughts on “Johanna and Régis”